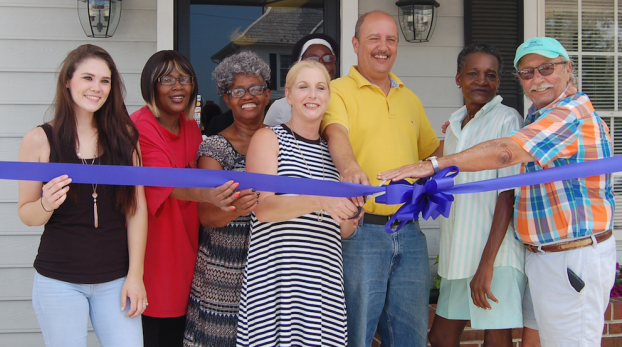 Susan and Raymond Hite will now own Mildred’s Meals at 109 E. Fifth Ave.

Raymond said Susan, who has been employed with the restaurant for more than 10 years, worked with outgoing owner Richard “Dickie” Harris, along with Raymond and his father Raymond Hite Sr.

“We’ve been interested in it for years,” Raymond said.

He said he worked at the restaurant with Mildred’s founder Mildred Carter for a few years. “(Harris) worked with us and gave us the opportunity to purchase it,” Raymond said.

He said all employees will remain at the restaurant, and while small changes may be underway, they won’t begin overnight. He said they will work to buy produce and other items locally as much as possible.

He said he is excited to see what the future holds.

“We’re going to try to keep the tradition on of good quality food,” Hite said.

The Southern Association of Colleges and Schools Commission on Colleges (SACSCOC) has reaffirmed accreditation for Southside Virginia Community College. The... read more