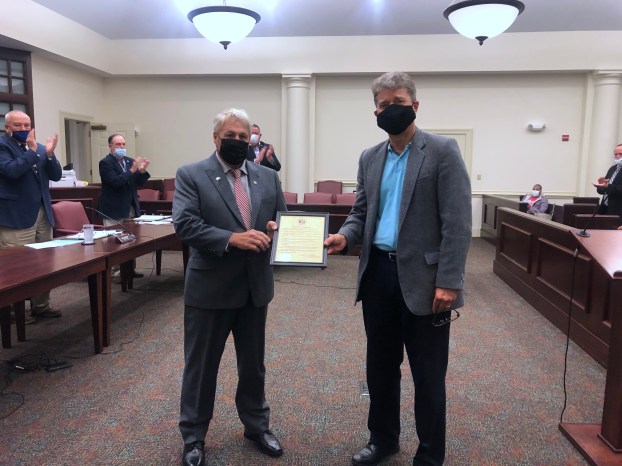 The Lunenburg County Board of Supervisors recognized Commonwealth’s Attorney Robert Clement, honoring him for his years of service to the county upon his retirement during its Thursday, Nov. 12 meeting. 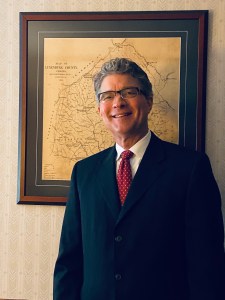 Clement will retire after 40 years of prosecuting crimes in Lunenburg County effective Dec. 31.

In October, Clement announced his intent to retire and said he was looking forward to a less stressful life.

“My number-one goal has been to make our citizens safer by seeing that justice is done,” Clement said. “I have always striven to be well-prepared for my cases in court, to be honest with everyone, to treat defendants according to their offenses rather than who they are, and to be able to evaluate and overcome complexities of cases.”

According to Clement, Jordan Spiers, the current assistant commonwealth’s attorney, will be appointed to fill Clement’s position.

Spiers, a native of Lunenburg County, joined the Commonwealth’s Attorney’s office in July after working in Mecklenburg County.