There are plenty of arguments to be made for or against solar projects, but Lunenburg County’s Planning Commission used none of those against the proposed ... Read more

21 hours ago by Roger Watson. 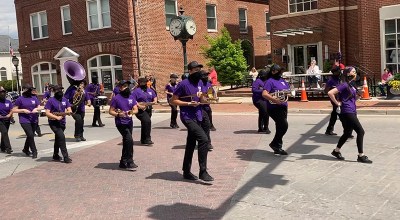 The sound of drums coming down Main Street in Farmville provided a change in tone from the sirens of dozens of fire trucks as the ... Read more

22 hours ago by Roger Watson.

Even the most ardent opponents of Virginia Gov. Ralph Northam’s administration must have some amount of respect for the magnitude of change that has been ... Read more

6 days ago by Roger Watson. 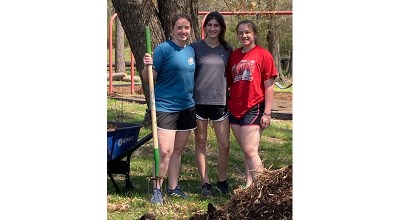 With spring coming in so temperate and the weather being beautiful, the Town of Kenbridge has taken the opportunity to work on the town park. ... Read more

6 days ago by Staff Report.

The 2021 General Assembly reconvened session that occurred last week was almost exactly what I expected it to be – a confirmation of the 2021 ... Read more

1 week ago by Tommy Wright.

The reconvened session was held last week with few surprises. Most Republican proposed legislation had already been killed.  For this reason, we mostly considered technical ... Read more

1 week ago by Frank Ruff.

Have you recently had a medical appointment? Conducted business online? Needed your electricity restored after storm damage? If so, you may have benefited from the ... Read more

2 weeks ago by Quentin Johnson.

COLUMN — A thank you letter

When I moved to Farmville in April 2016, it was an unsettling time in my life. Yes, I had the blessing of a full-time job ... Read more

2 weeks ago by Titus Mohler. 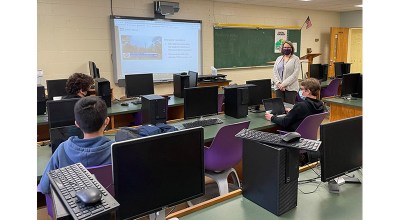 3 weeks ago by Staff Report.

COLUMN – It was a bad session for the Second Amendment

The 2021 General Assembly session concluded its work March 1, and as promised last week, I wanted to continue to tell you about some of ... Read more

4 weeks ago by Tommy Wright.