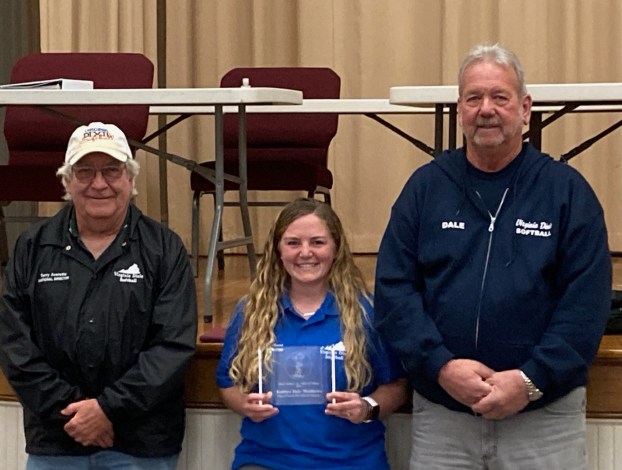 Kaitlyn Matthews Cooper was recently named to the Dixie Softball Hall of Fame.

She played Dixie Softball for Lunenburg Girls’ Softball (LGS) from its inception to the point in which she aged out.

She has taken up the torch of coaching in the years since. She also serves Dixie Softball in the role of assistant district director for District One.

Cooper was a standout player for Central High School and was named Female Athlete of the Year in 2013. She continued her softball career by playing club softball for Longwood University, working her way to the position of player/coach by her senior year.